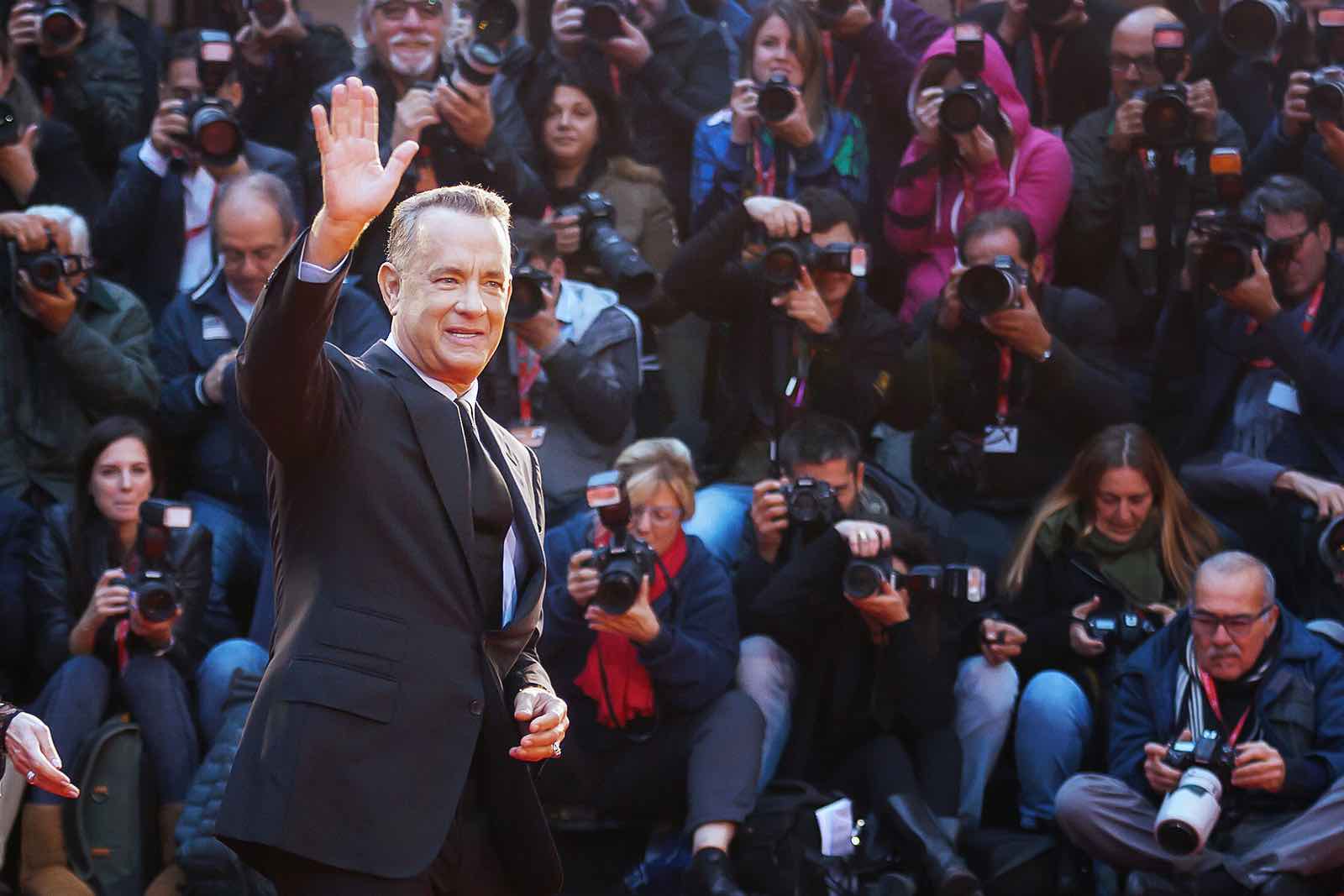 Tom Hanks and His Shining Example of Brand Expansion

We’re going to talk about brand expansion, which we like to call The Tom Hanks Effect. Tom Hanks is one of my favorite actors. For a moment, we’re going to go over how his career that started successfully in comedy and turned even more successfully toward more serious roles, parallels how brands can expand. If you grew up in the 80s, then you witnessed the golden years of Hanks’ comedy. The Burbs, Splash, The Man With One Red Shoe, Turner and Hooch, and, of course, Big. All in the 1980s. And they were all, more or less, major successes. Then came the 90s when Hanks realized that he had been categorized as a funny man. This isn’t to say he didn’t enjoy doing comedy, but he wanted to do more than that. He wanted to do great movies. So he told his agent to stop sending him scripts for comedies. He only wanted serious roles. He was consciously beginning the process of brand expansion. Some people thought this was a terrible idea. Why would you change what was working? Something you were so successful at doing? The answer? HE wanted to change. Not that kind of change. We’re not talking about instituting Communism.

So 1993 comes along and Sleepless in Seattle hits the screen. A romcom about a grieving widower raising his son and meeting Meg Ryan at the top of the Empire State Building. Now, it was a romcom, but with definite serious moments. You can see some serious moments in many of Hanks’ comedies, like Turner and Hooch and The Burbs. That incredible talent was dumped on us, almost out of nowhere, with Philadelphia, about a lawyer who contracts HIV. He won his first Oscar with that role. Then here are the next five movies that follow: Forrest Gump, Apollo 13, Toy Story, That Thing You Do, and Saving Private Ryan. He won another Oscar for Forrest Gump and was nominated again for Saving Private Ryan. The fact is he made a concerted effort to make that shift. So how does that translate into branding?

A brand is known for one of two things: doing something well or doing something poorly. Consider shoes for a second: For as long as I can remember, Nike has been known as the pinnacle of tennis shoes. But remember back in the day when your mom didn’t want to spend any money on your shoes? So she took you to Payless and bought you the XJ900’s? Or if you migrated from the mother country - British Knights. The shoes sucked, Mom! They hurt my feet. I couldn’t get any grip on the court. This feels like a therapy session. I digress. My dad finally redeemed everything with the new Penny Hardaway’s. The fact is, we wanted Nike’s and not the XJ-900’s. Why? Because 1.) Nike’s were lightyears better. And 2.) wearing Nike’s somehow made you a better basketball player. To an extent, both were true. They were more comfortable and durable, and you weren’t skating all over the court like an idiot. But that’s brand competition from the polar opposite ends of the competitive spectrum. What about brand expansion? Brand emergences within a current brand, like Tom Hanks did?

STARBUCKS HAS DONE THE SAME THING

OK. Let’s take Starbucks for instance. They started in Seattle with the idea of providing everyone a great cup of coffee in a relaxing environment. From there, they expanded to offer various types of coffees - like cappuccinos, frappuccinos, and macchiatos. Then they started offering a wider variety of breakfast items, like muffins and coffee cake, to go with the coffee. Then they expanded their drink items to flavored teas, bottled sodas, and smoothies. Now they’re offering lunches with sandwiches and salads, which go with the teas, sodas, and smoothies. They have grown from morning coffee to breakfast and lunch all in one spot. All of this expansion allowed them to go even further by adding their Starbuck’s “Evenings” program of selling wine and beer, which they ended earlier this year. Still had about a 7-year run though.

Of course, the expansion isn’t merely internal. It’s also external. The Keurig, the K-cups, the mugs, and travel thermals are all part of the continual brand recognition that is pushed, no longer by just its coffee shops, but by its ambassadors: the customer. But that’s another discussion.

So how does Starbucks tie in with Tom Hanks? Expand expand expand. Starbucks has grown and expanded its brand, but whenever it is mentioned, you still think coffee first. They’ve never lost sight of what their company is about, which is why they have continued to be so successful. Coffee first. Tom Hanks has never left the realm of acting. He started in comedy, expanded to more serious roles, while also dabbling back into comedy every so often. From cartoon voiceovers and documentary narrations to romcom and dramas, Hanks has done it all, but under one umbrella: acting. Tom Hanks knew his acting was great. Starbucks knew its coffee was great. When you know that your product is great and your brand is secure, then that’s when you can feel confident in expanding. Just don’t ever lose sight of of who you or your company really is.

At INFINI Marketing, the team combines our talent and expertise in Branding, Technology, and Digital Marketing in order to help you expand your business. We ensure the strategy we develop for you is holistic and scalable so that as your business expands, your strategy can, as well.